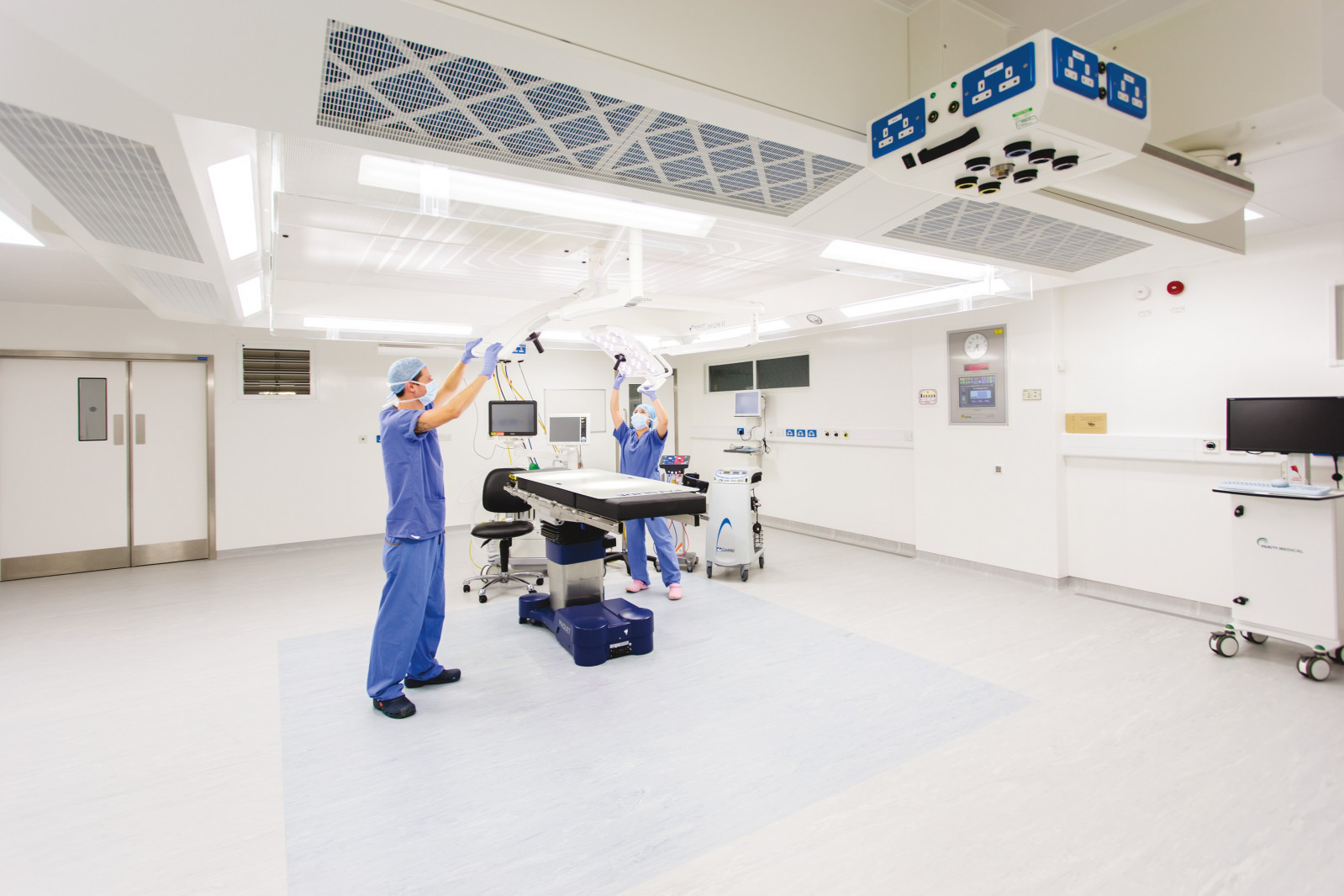 Portakabin has been a leader in British manufacturing since its creation in the 1960s, but now in 2019, with the unveiling of its biggest ever above the line advertising campaign, the iconic brand is launching itself in the psyche of the European consumer.

Created by Landor, the campaign is active in three of the seven countries Portakabin currently operates in; including the United Kingdom, Ireland and France. Audience engagement is key to the roll-out of the campaign which will challenge preconceptions about the scope, scale and quality of Portakabin buildings while also raising awareness on digital platforms via the element of surprise.

Speaking at Landor, London, the Executive Creative Director, Hsu Ying-Fullick said that, “It’s a pleasure to partner alongside Portakabin on their transformative journey, from a portfolio of many to one consolidated and stronger Portakabin brand, to the implementation of a brand strengthening pan-European ad campaign.”

James Robinson, Marketing Director, Portakabin says:  “Having long been ubiquitous with quality and service, few know the breadth of our brand’s capabilities, something which the dynamically driven campaign highlights with a sequence of perception changing images. The secondary messaging extends the journey and underpins the extent of the range; hopping from operating theatres to universities – buildings consumers just don’t associate with our business. On static platforms where we have more time with our audience, we’re enjoying going into the depth and detail of our ability.”

Running across out of home, print and digital in all three countries; Portakabin worked with global media agency Mindshare on placement following extensive research. Running for 11 weeks from September to November, the campaign will appear on digital displays across Paris businesses and in Heathrow Airport as well as across traditional print titles such as Business Life, Departures and Le Monde and social media.

Evelyn Hodgson, Head of Brand, Portakabin added: “As this is the biggest above the line campaign for Portakabin since its inception, we wanted to explore as many digital channels as possible so we could interact with our audiences, as well as the more traditional avenues. With the construction industry starting to turn its head towards the opportunities being created by modular buildings, it’s an exciting time to change perceptions.”

Welcome to our microsite, please tell us your name, company and email to chat with a member of the team.